WHAT IS AN AGENCY AGREEMENT?

In essence, the role of the commercial agent is to facilitate or procure sales on behalf of the principal. The Dutch Civil Code (Burgerlijk Wetboek) defines an agency contract as a contract whereby one party, the principal, engages another party, the agent, and the agent agrees to act as an intermediary in the conclusion of contracts for a fixed or indefinite period of time and for remuneration and, where applicable, to conclude such contracts in the name and on behalf of the principal, without being the principal’s servant. A commercial agency contract under Dutch law is to be distinguished from a distribution contract in the Netherlands. In a distribution contract, the distributor concludes contracts with third parties in his own name and for his own account.

LEGAL PROVISIONS FOR AGENCY CONTRACTS IN THE CIVIL CODE

Dutch law contains a special legal regime for an agency contract under Dutch law. While Dutch law adheres to the principle of freedom of contract, a large part of the commercial agency law is mandatory. This means that the parties are not allowed to deviate from these provisions. Contractual provisions that purport to deviate from mandatory provisions are void and have no legal effect. A Dutch lawyer can assist you in drafting an agency agreement that complies with the mandatory provisions. MAAK Advocaten will be happy to assist you with your commercial agency agreements.

WHAT PROVISIONS DO YOU MAKE IN AN AGENCY AGREEMENT?

Dutch agency law does not expressly regulate the amount of commission to be paid to the agent; if no specific commission has been agreed between the principal and the agent, the agent is entitled to a reasonable commission considering the specific circumstances.

TERMINATION OF AN AGENCY AGREEMENT UNDER DUTCH LAW

When a commercial contract is terminated, the commercial agent is entitled to a compensation payment (‘goodwill’) in the Netherlands. However, this is only the case if the commercial agent has acquired new customers or expanded existing business relations, from which, from an economic point of view, there are still advantages for the entrepreneur after the termination of the agency agreement and payment of compensation is appropriate.

In accordance with the agency provisions in the Dutch Civil Code, this compensation (goodwill) may not exceed the sum of the average annual commission during the last five years (or, if the agency agreement lasted less than five years, the annual average during the actual period).

TERMINATION of a commercial agency contract under Dutch law

Termination of a commercial agency contract under Dutch law may be immediate if there is an urgent reason. However, if the Dutch court finds that there was no such urgent cause, it is possible that the terminating party will be liable to pay damages. Our Dutch lawyers in the Netherlands have acquired expertise in commercial agency law over the years and are happy to assist you with the conclusion of an agency agreement or with questions regarding commissions, terminations and severance payments.

LIMITATION OF GOODWILL CLAIMS IN THE NETHERLANDS

The statutory limitation period under Dutch law is 5 years,. Only in the case of a claim due to invalid termination of an agency agreement does a shortened period of one year apply. The limitation period in the Netherlands can be legally suspended or interrupted by a demand for payment. 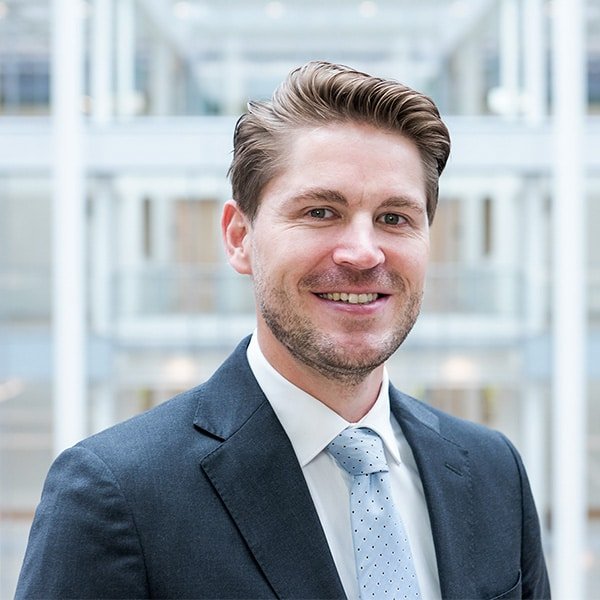